On 9 February, within the framework of the official business trip in the city of Chelyabinsk, General Director of "REFLECTSERVICE", member of the Scientific and Expert Council of the Maritime Collegium of the Government of the Russian Federation Roman Parshin visited the largest enterprise in the Urals region - AO Signal (included in “Technodinamika” holding of Rostech state Corporation).

AO Signal specializes on the mass production of special products supplied within the framework of the State Defense Order, and is a leading enterprise in the Russian Federation in the production of signaling pyrotechnic products for marine and river fleet.

The priority measures aimed at supporting domestic enterprises of the chemical engineering complex as part of the implementation of state import substitution programs and diversification of production by defense industry organizations were discussed with the company management; we also studied initiatives aimed at improving the competitiveness of civil products manufactured by AO Signal.

Based on the results of the meeting, an action plan and proposals for making amendments to regulatory legal acts aimed at stimulating import substitution of ship pyrotechnic products and overcoming critical dependence on the supply of foreign products will be prepared.

(Photo of the Scientific and Expert Council of the Maritime Collegium the Government of the Russian Federation - marine.gov.ru ) 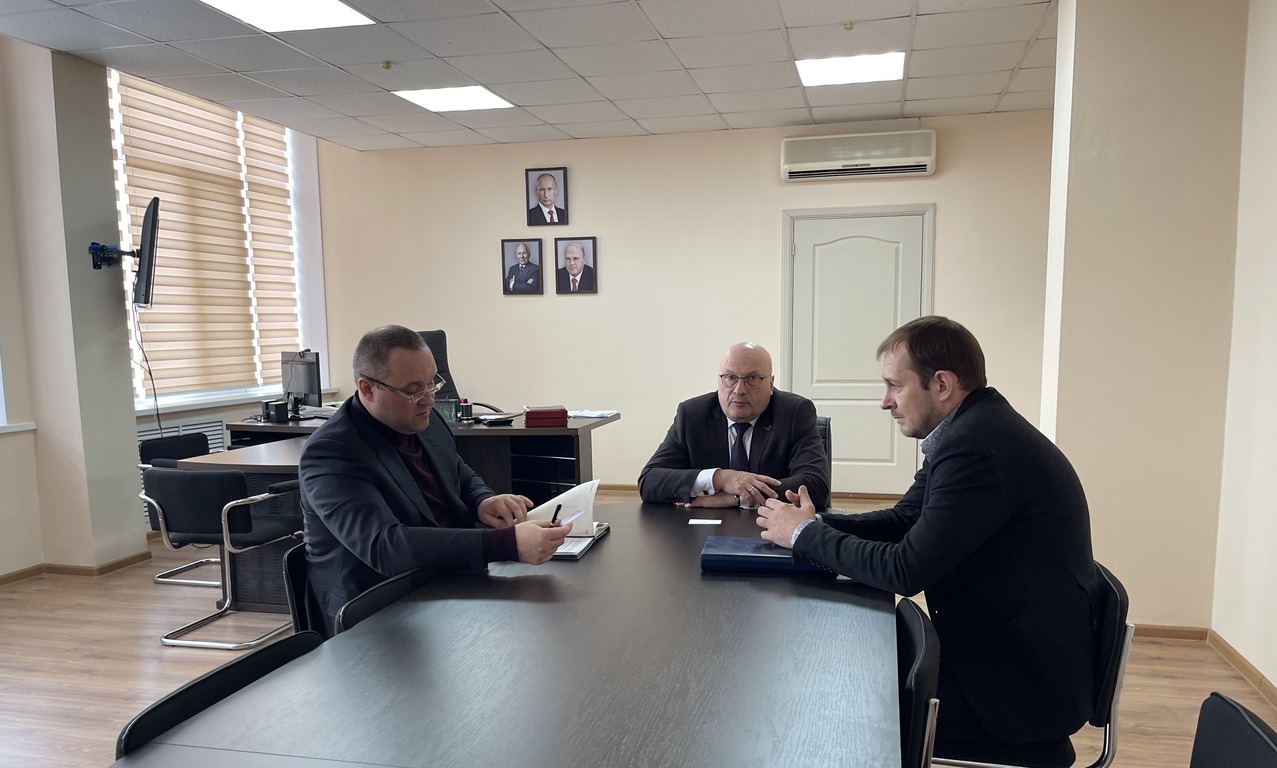 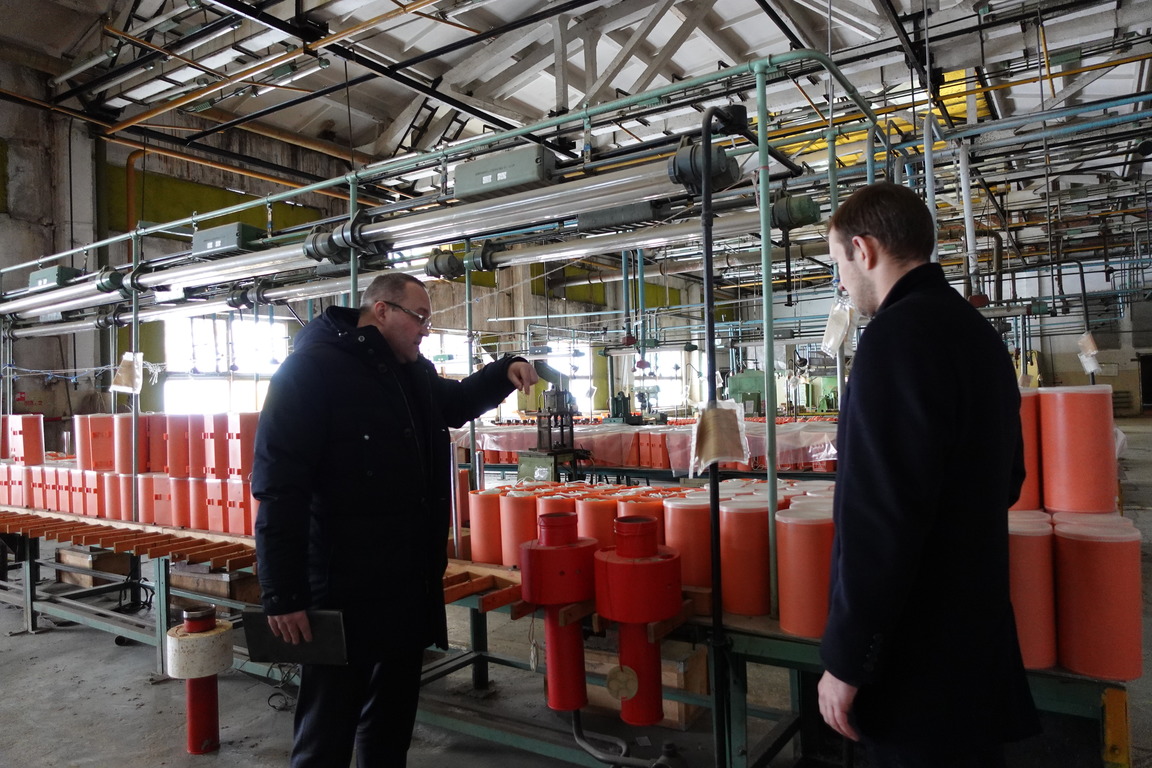 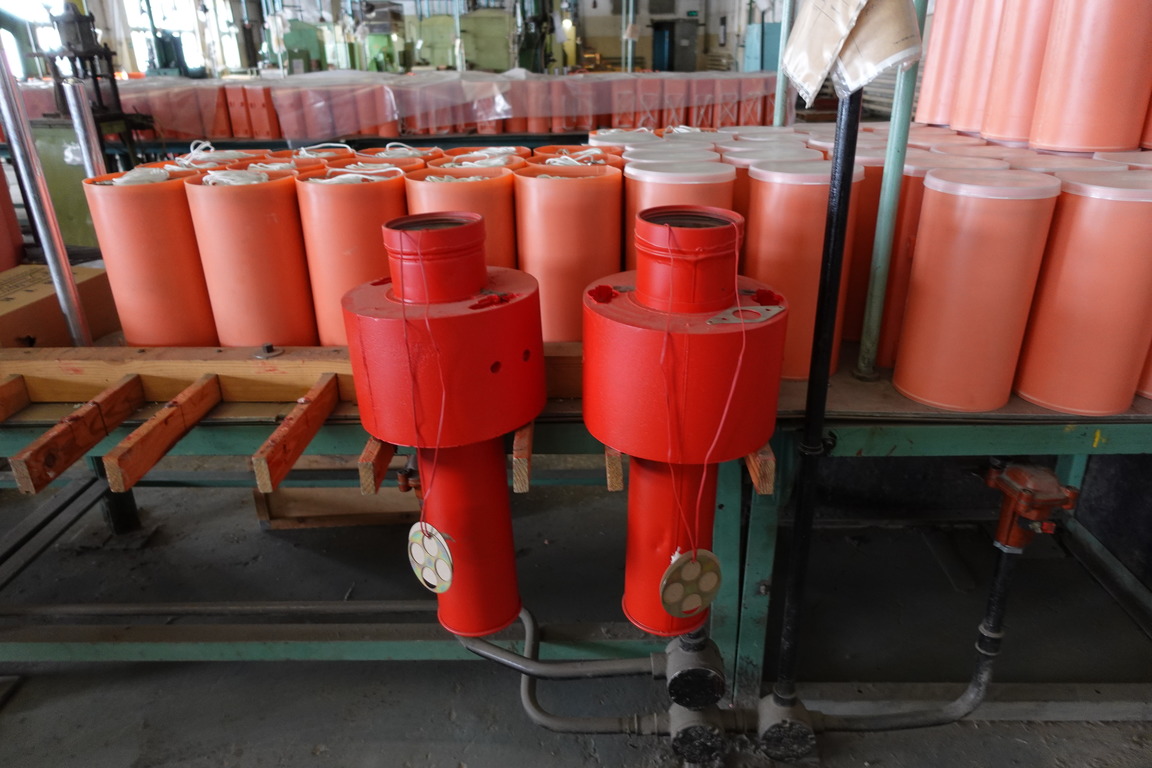 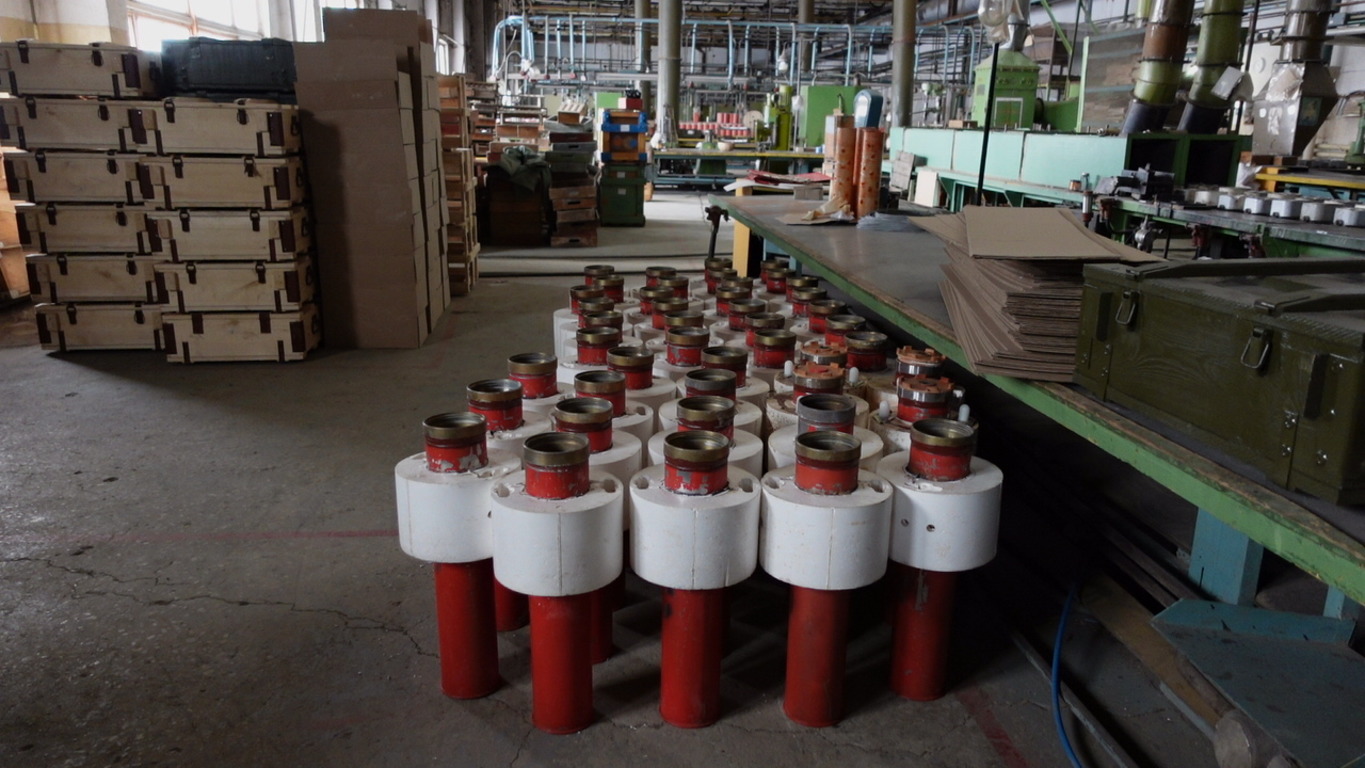 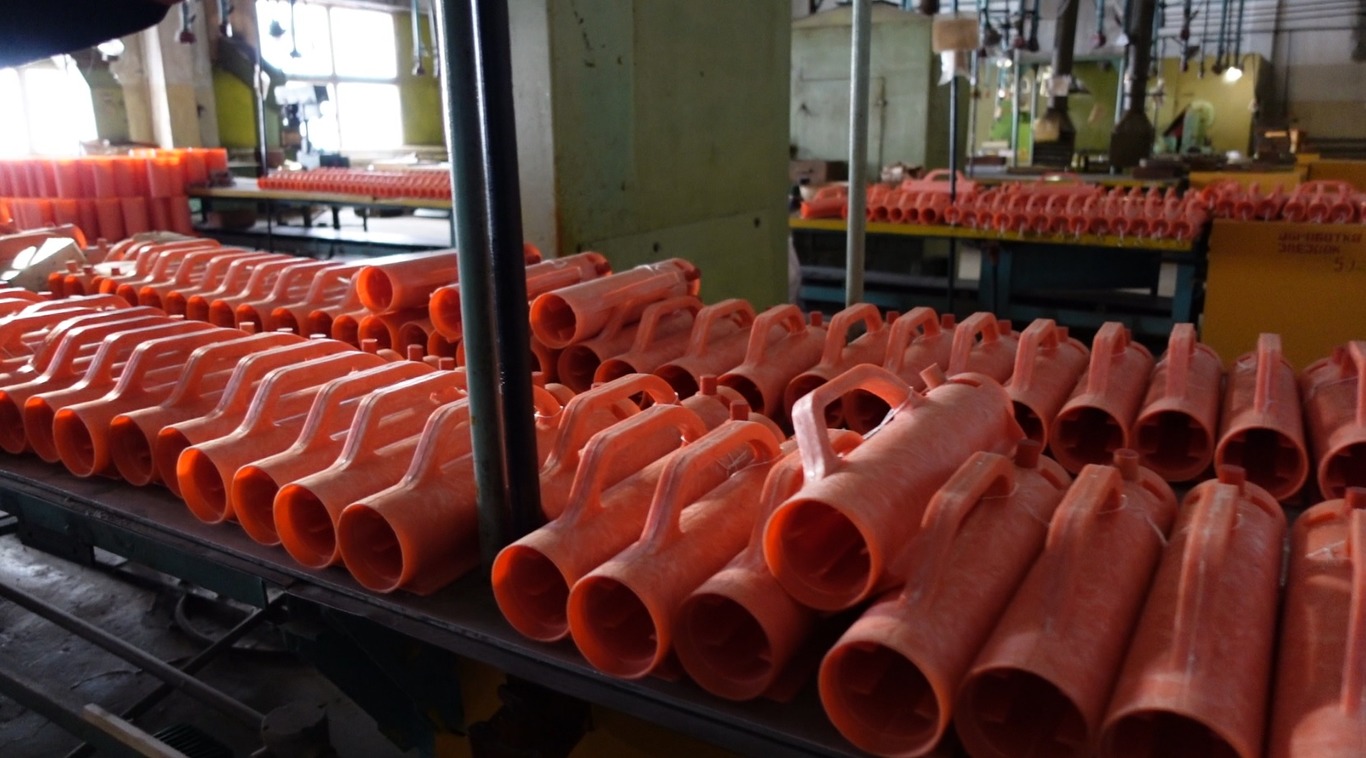 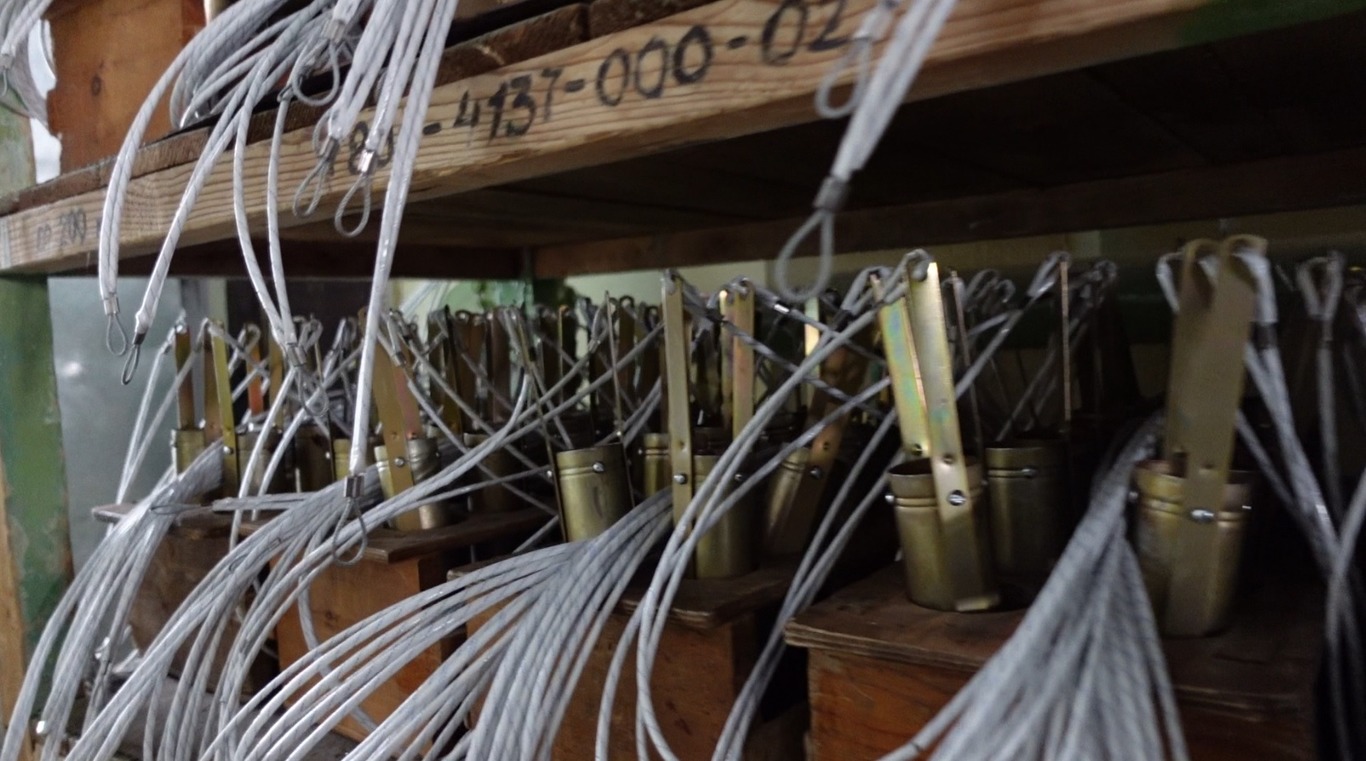 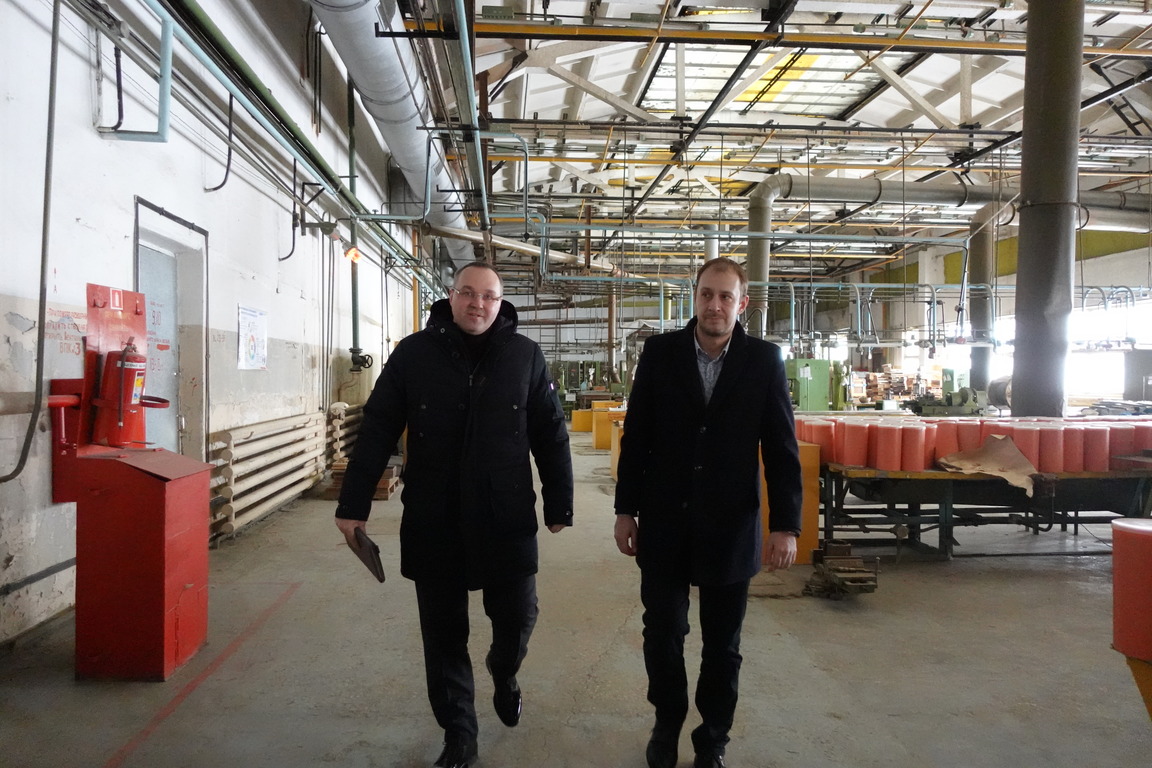 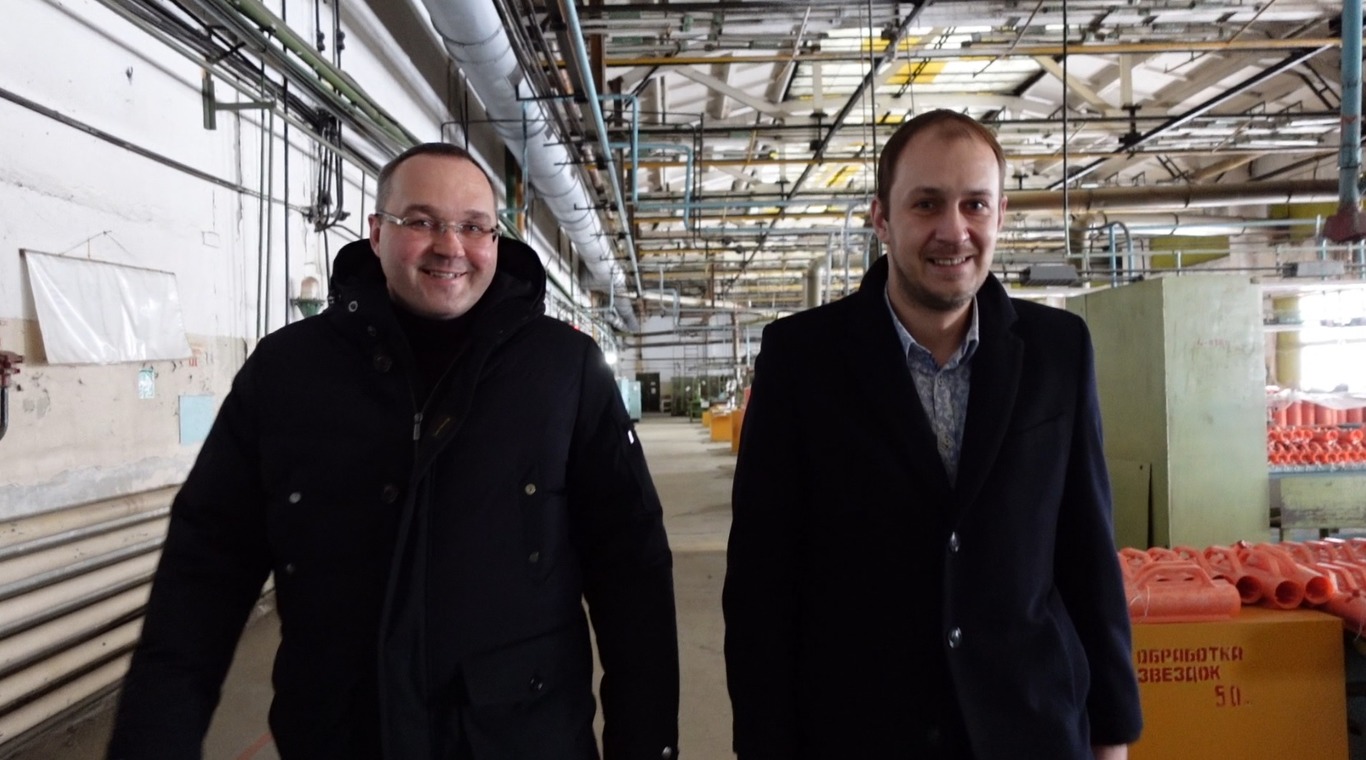 Winter has come to the hero city of Novorossiysk

If you have any questions or suggestions, write to us, we will be glad to cooperate.